A new flute was invented by Quebecois musician Sylvain Leroux: the Chromatic Tambin (now fully patented by the US government). Unveiled at the New York Flute Fair on Saturday, March 24, 2012, the instrument has extraordinary possibilities.

By adding three new, carefully placed finger holes to the traditional tambin (aka Fula flute), Leroux has rendered a unique and age-old instrument capable of virtuosic playing. Its voice can now be applied to every musical style from jazz to classical composition. Until now the tambin has been limited to basic modal scales, although its exquisitely simple construction has promoted the development of highly complex performance fundamentals. Leroux's Chromatic Tambin retains all the powerful vocal/flute effects of its parent instrument, but with new chromatic possibilities. That and low cost could suggest potential applications in music education, particularly in the Third World were access to equipment is often problematic.

The Chromatic Tambin has a one-and-a-half octave range, and can produce the 12 notes of the standard Western chromatic scale. Leroux's invention presents flutists across the world with a new universe of creative possibilities in a simple, organic instrument. Because of its structure, it also throws a new light on tonal organization and solves the problems it creates simply and elegantly. 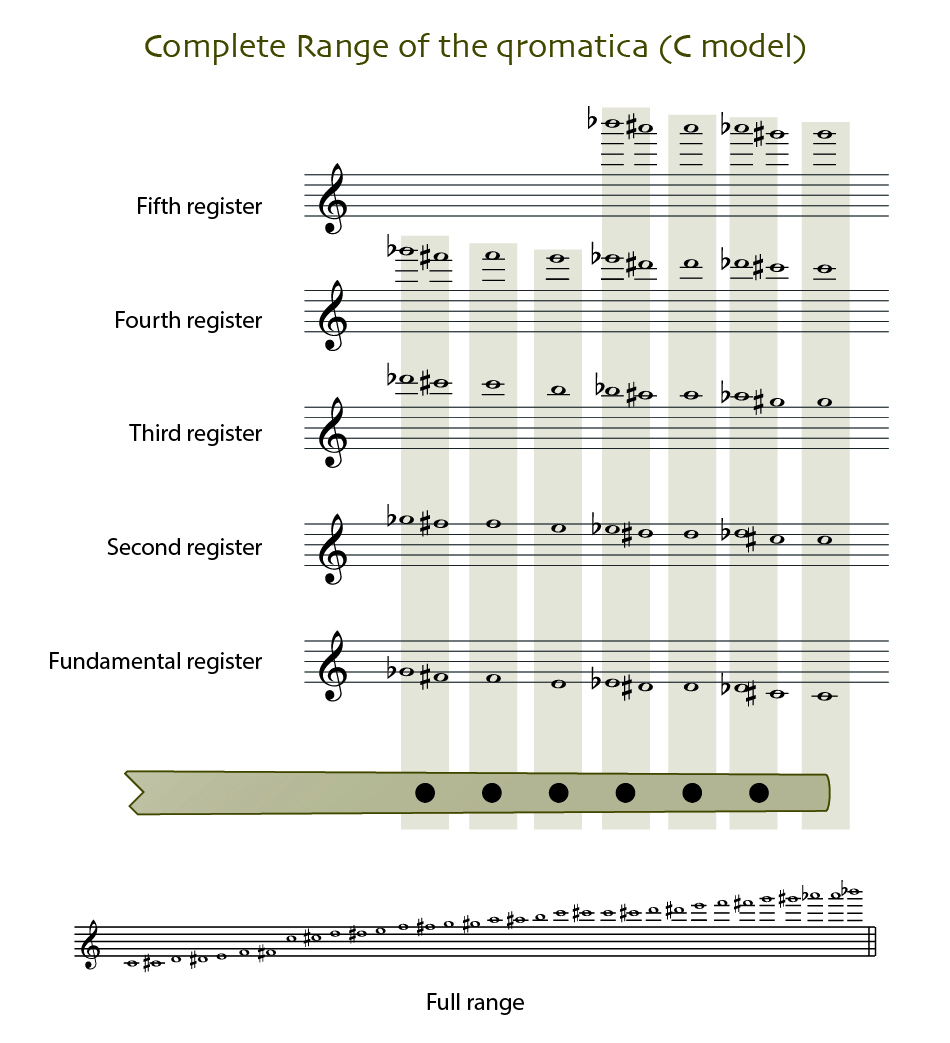