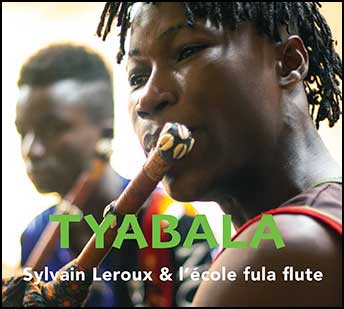 TYABALA
Sylvain Leroux
& l'école fula flute
The students of l'école fula flute return four years later seasoned and mature, masters of their craft performing music composed and arranged by their teachers. Recorded on site at the Centre Tyabala in Conakry. 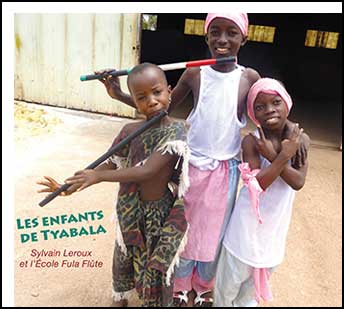 Les Enfants de Tyabala
Sylvain Leroux
& l'école fula flute
Field recordings by a class of Guinean children, the result of a four-month pilot project to teach music literacy through the medium of the chromatic tambin—a variant of the Fula flute that can play a complete Western chromatic scale. 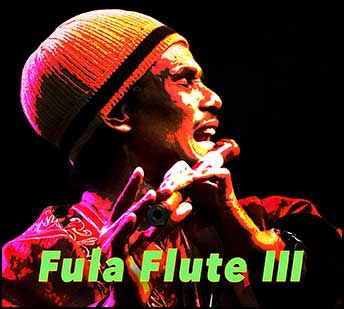 Fula Flute III
Bailo Bah & Sylvain Leroux
Fula Flute returns to the source while continuing to innovate with Bailo's vocals and performance by Sylvain on the chromatic tambin, his patented invention that, as opposed to the traditional tambin which is limited to only one tonality, can play in all keys 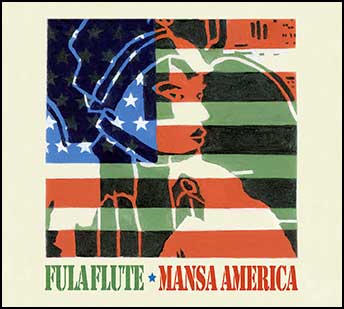 Mansa America
Fula Flute
Released during the 2008 presidential election and entirely dedicated to President Obama the album had a YouTube hit with the track "Obama" which was hailed by Radio-Canada as the most beautiful of all the Obama tribute songs.

Fula Flute
Featuring Master Bailo Bah, this is the CD that started the revolution. Released in 2002, Fula Flute has acquired cult status and strongly contributed to the worldwide awareness of that astonishing flute. Many of these tracks have been used in movies, TV shows, dance theater, and are a daily fare on the national airwaves of Guinea. 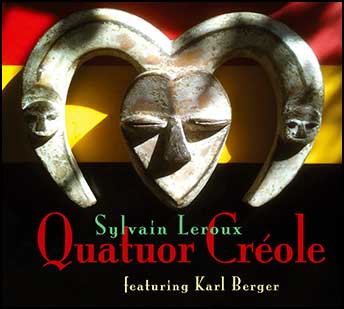 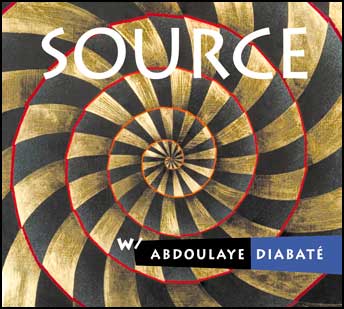 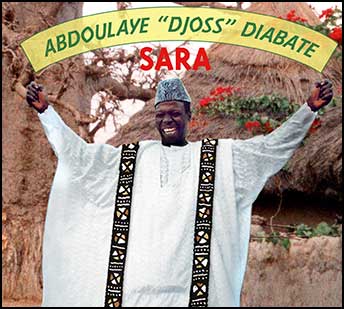